IN MEMORY OF LONG SERVING MEMBERS WHO HAVE PAST ON 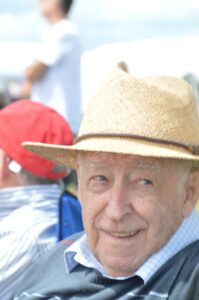 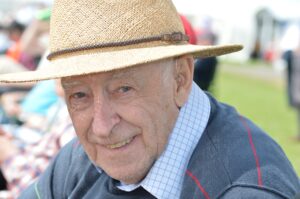 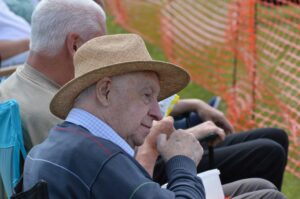 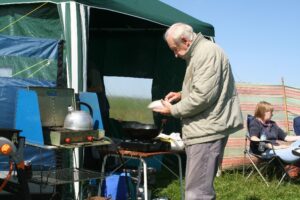 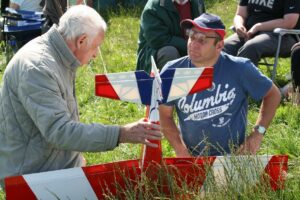 Alan was a valued Member of Gateshead Model flying Club for a great many years. Sadly in 2018 his health deteriorated and he was forced to give up his membership of GMFC. He still kept in touch with Members he had befriended within the Club. Alan still kept up his interest in Aeromodelling building and customising Model aircraft in his garage. Alan was a Joiner cabinet Maker by trade, he was also a keen photographer having his own photography business for a number of years. Alan was also a very keen fisherman some of his Fishing rods are works of art and signed by the Rod builder it being a bespoke rod. Alan spent his initial years in Aeromodelling competing in Pylon racing at which he was very proficient winning a lot of competitions and respect from his fellow competitors. Alan was always willing to help anyone a very generous and kind Gentleman the likes of which are hard to come by these days. He will be sadly missed by all at Gateshead Model Flying Club. 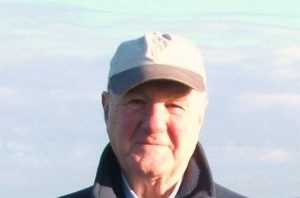 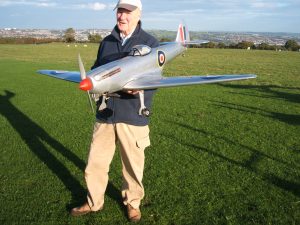 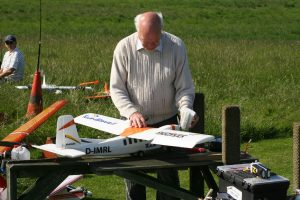 Harry was one of the founder members of GMFC he was a continuous member for over 25 years and was well thought of by all members at GMFC. Harry sadly passed away suddenly in 2016, Shown above with 2 of his Models the Twinstar and Hurricane.